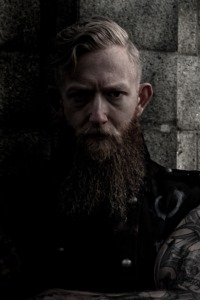 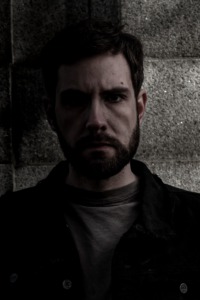 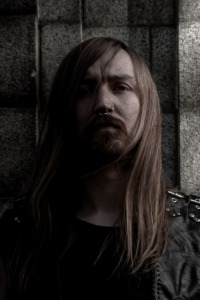 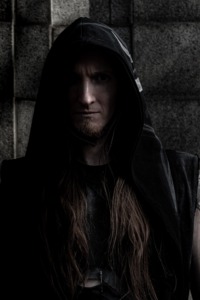 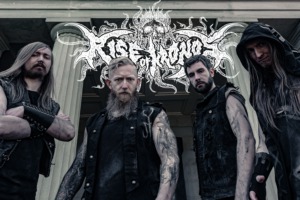 Rise Of Kronos was born in 2021 from a former band called Surface. After 11 years of hard work, more than 150 concerts, three records and a lot of sweat, blood and tears Surface decided to start a new chapter.

As they were (and are) close friends, they wanted to stay together but walk a new, even more, professional path. They needed to stand up and – finally – take each and every fan with them to Olympus.

The decision for a new name was born quite early on their journey to a new concept. Somehow Surface did not fit to the music anymore and had to be replaced, but on the other hand, those four friends want to keep the link to their 11 years of music and their amazingly loyal fans – to their so-called Titans. Consequently, they named themselves after their 2015 released record “Rise Of Kronos”.

Rise Of Kronos is a hymn of praise to the past years, their fans as well as a brand-new concept with a new image and new musical influences. Dark, modern and straightforward death metal with the tendency to progressive metal, Swedish death and hardcore – this is what Rise Of Kronos stands for.

Combining Greek mythology and an impulsive live show, they are ready to take the lead to Olympus – now.